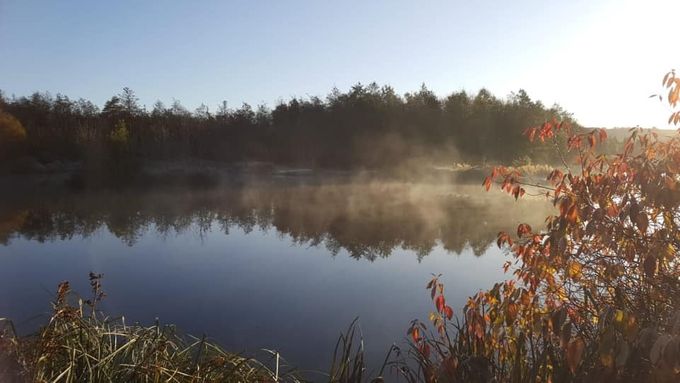 Another Winter is in front of us 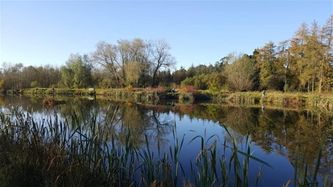 A hardcore group of Anglers all met at Rathcon on the the 4th of November last, this marked the start of the 6th  AWOL Leage. How time flies. It seems like only yesterday that Alan Lawless the Matermind behind the league phoned around to see if anyone was interested. Well 6 years on and all is well. In fact the league gets stronger year by year as the anglers perfect their tactics on the various waters we visit over the years.

We have lost venues though over the years, Coutlough  and Curragh Springs have now closed or dont deem it feesable to run a competition on their venue. While the old reliables, Rathcon the first venue we visit every year and Laois where we hold two of our competitions are still with us. Southern County was added to the list 2 years ago and Adaire Springs is a new venue for us this year.

We fish five competitions over the winter, one a month and your best scores in 4 out of 5  competitions counting.

Some say its a friendly competition and the banter is great, i agree wholeheartedly with that,  but i will tell you this, no one is there to make up the numbers.

This year i reckon it will be nip and tuck from the start till the end of the league as no one has won the League twice and there are a few looking to do just that, 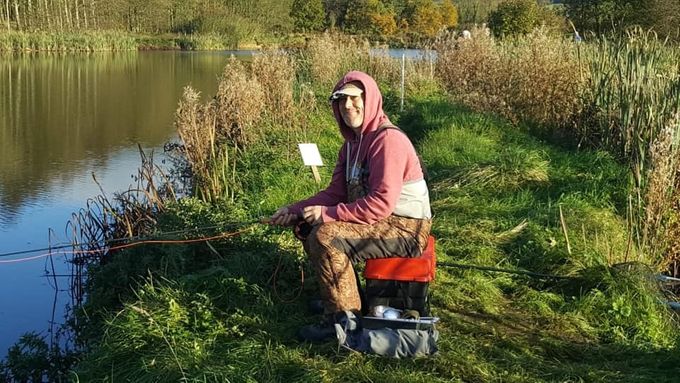 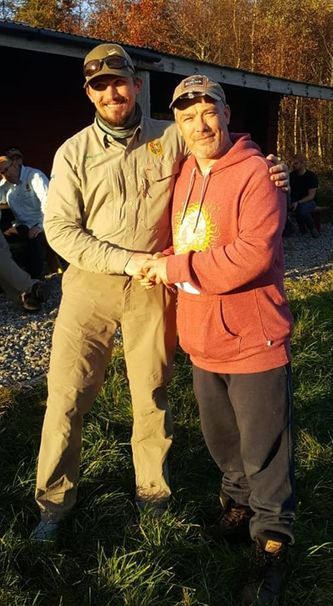 Ok so onto the fishing, well what can i say about Rathcon. Normally i practice pre match, but over the years it just has not helped me out on Rathcon. The fish are moody and as Rathcon is a very rich lake the trout can feed whenever they want too. It is not a venue where u will catch 20 plus fish in a day, but Rathcon is reknowned for the quality of the fish. In a competition if you land 5 or 6  fish you will always be in the top 5.

My first peg was no.12 , i fished hard from the start, changing tactics from lures to the bung to nymphs with little to show for it in the first 20 minutes. The big fish were not about. So i changed to a small cats whisker lure  on the tail and slowed everything down , i also fished a small gum worm on the top dropper in conjunction with a 40ft slow intermediate. Tap Tap Tap, nothing, then after a slow pull and everything went solid, a small rainbow was quickly bundled into the net and measured by Malcom Kilduff the angler that was next to me. The fish's lenght was recorded before being returned. Malcom had just got one before me and Darius had also one. I changed lures again this time to a micro blue flash damsel. I fished the shallower water on the other side of the spit. As Darius shouted for a fish to be measured i hooked into what was to be the biggest fish i saw that day. It leapt three times and shed the hook. Moments later the first session was over .

I was on Peg 15 next and i stayed with  a mini lure and a chewing gum worm. I cast out as far as i could into the middle of the lake. I kept getting knocks and hook ups but nothing stuck. After 10 minutes and 5 lost fish, i sat on the bank and scratched my head. There were a lot of browns being caught and the only thing i could figure out was that i was fishing too slow for them. As the fish had no problem taking my flies, the fish just kept  falling off after a coupe of seconds. So i decided to speed things up, the next 15 minutes saw me bag up landing 4 fish quite quickly , we are only allowed catch 4 fish a peg and then stop. 5 fish in 2 pegs, i was pinching myself, as i only hooked one fish on the venue last year in the  same competition and landed it after the whistle went. How things change.. 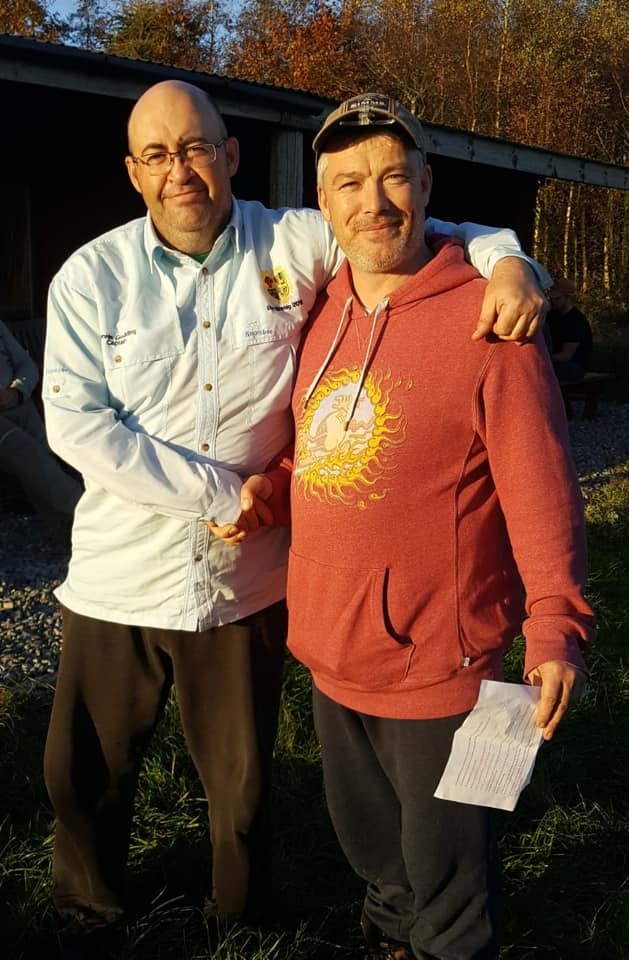 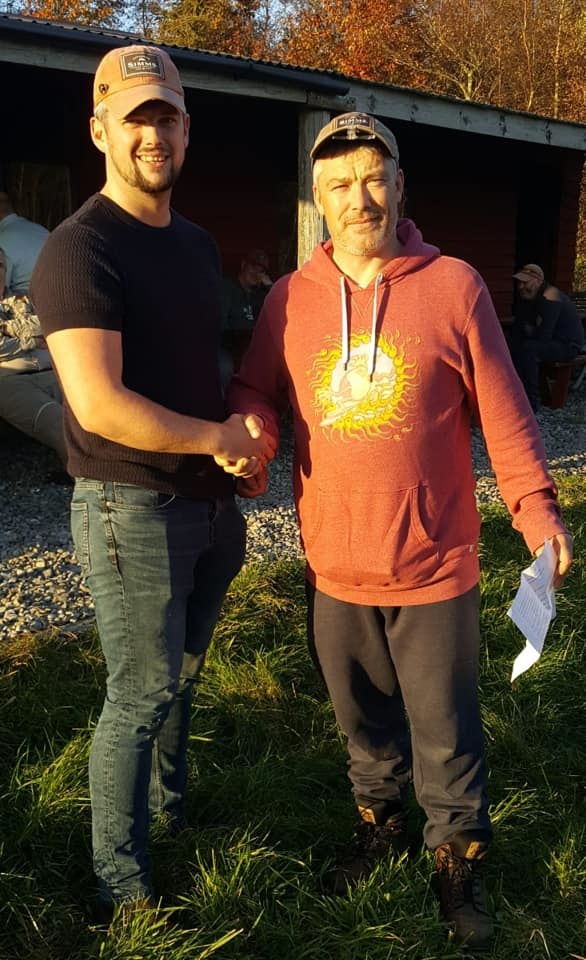 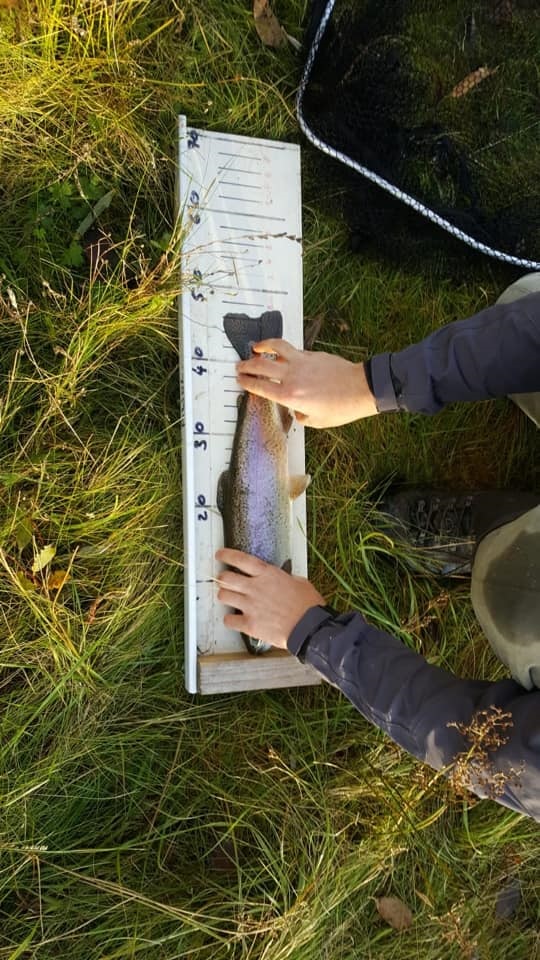 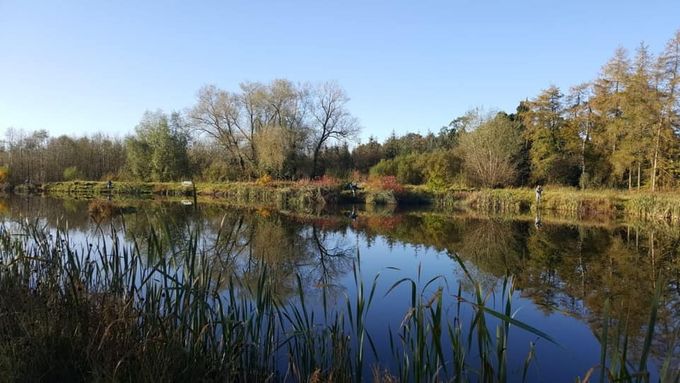 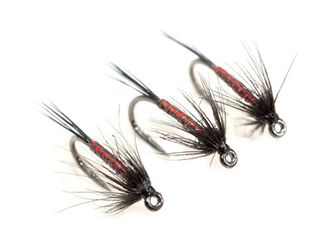 The next peg was 18. A hard peg to fish, an overgrown weedy area , but you had a lot space, i worked the reed line one side and the then the weed line the other, picking up a fish in both areas and putting me at 7 fish. Both fish came within seconds of the lure landing and twitched quickly back.

The next peg was always one i fancy peg2. Unfortunately i did not get any reward for constantly changing methods and i blanked the peg. The doubt started to creep in, but hey 7 fish on Rathcon any day and in a competition, i was happy enough and there were 3 pegs to go.

On to the Dam next and peg 5, Now on peg 5 if the fish are not out deep you have very little space to fish each side of you. I tried the washing line , the bung and lures  out far and deep to no avail. The fish were obviously not in the area i had to fish. So i changed everything, I put a chewing gum worm on the top dropper and a snake on the tail. I slowly twiched the team along the bank and kept low. Sure enough i got a knock, then another then another and eventually the fish was on. A 36cm browm on the worm. Not a monster but they all count. This fish took me with no more than a foot of main line outside the top ring. With 5 minutes in the session left i grabbed my washing line set up , cut off the booby and replaed it with another diawl bach. I cast short no more than a foot from the bank and half way back all went solid. After a brief tussle a lovely rainbow was landed on a diawl. That was the last action i got from that peg. 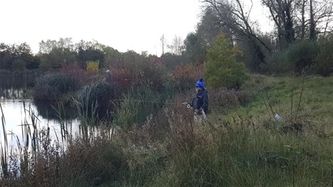 As i walked to peg 8 i could feel the warmth of the sun for the first time that day. I was tired( I finished a 13 hour shift at 7.20 am that morning) , hungry and really i just wanted my bed. But with 9 fish on the card and a chance of doing well in the competition regarding points i wasnt going to give up.

Th lure and bung rod would have to take  back seat on this peg as in the past i have done well on Nymphs there. Darius had bagged up on his last peg and rumours were that others had bagged up on pegs during the day. But according to the fishing telegraph Darius was well in the lead with 13 fish. I cast out the floating line and let the flies come back to me with the wind. The line tightened half way back and a silver rainbow fell to a diawl. The wind kept switching direction , which made it hard to find fish on nymphs , as depth and retrieve is critcical when nymph fishing. Fortuntely the  wind started to blow again and in 5 casts i hooked 5 and landed one. Oh the pain of it. Then the wind died, it was like a nail in my coffin. No matter what i did. fishing the flies higher, deeper,slow, fast, they did not want to know and i left peg 8 with just 2 on the card.

That was all she wrote for me as on the last peg i blanked, i did not even get a pull. But i was happy enough returning 11 on the day. I knew Darius had won as he had taken 2 more fish on his last peg.

Many thanks to Dermot for the use of the fishery .

I was lucky enough to come second and Mark Driver was third with 8. Darius had won with 13, i thought he had more. Just goes to show you if i didnt drop those fish during the day. Oh well its Southern County for the next round, a completely different lake, with totally different tactics to employ. I am looking forward to it.

Most of the flies i used on Rathcon apart from the chewing Gum worm which is fnf can be bought on the Fario website. Till next time take care and tight lines.